Announcements
Coming Aug. 9: New Simplified Authoring for Qlik Sense SaaS – For Details, CLICK HERE
Options
Turn on suggestions
Auto-suggest helps you quickly narrow down your search results by suggesting possible matches as you type.
Showing results for
Search instead for
Did you mean: 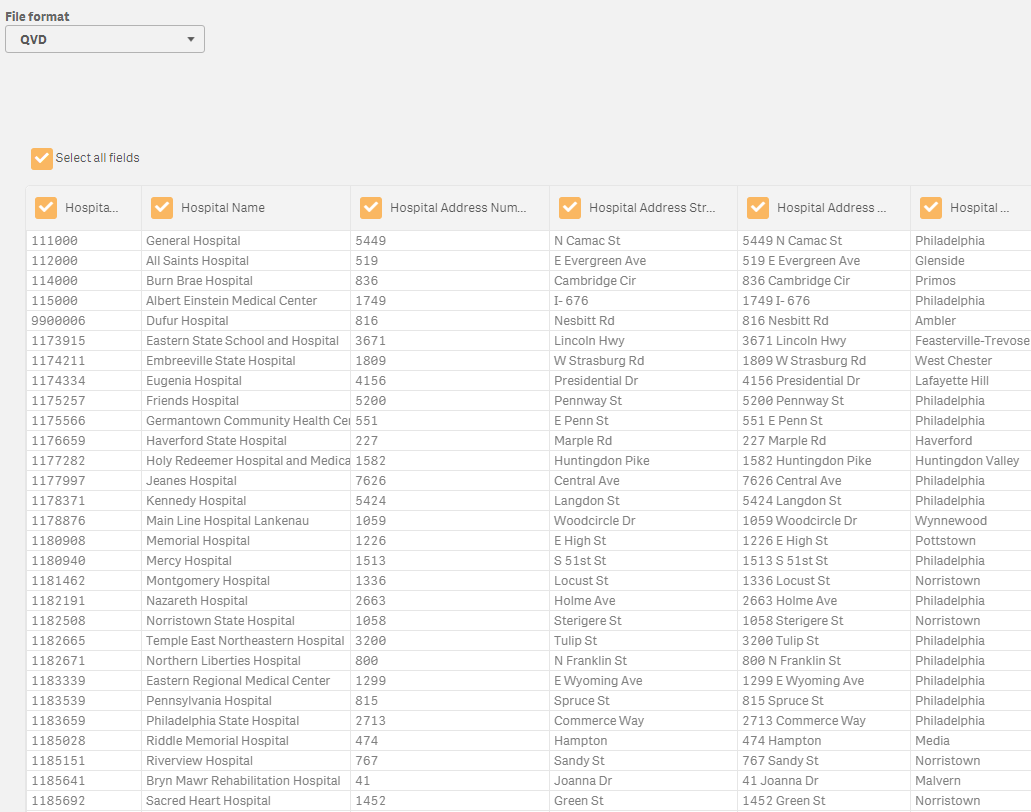 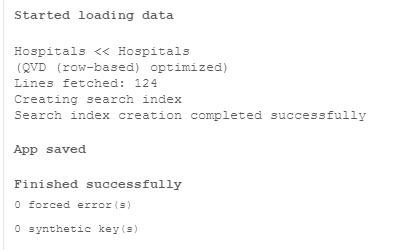 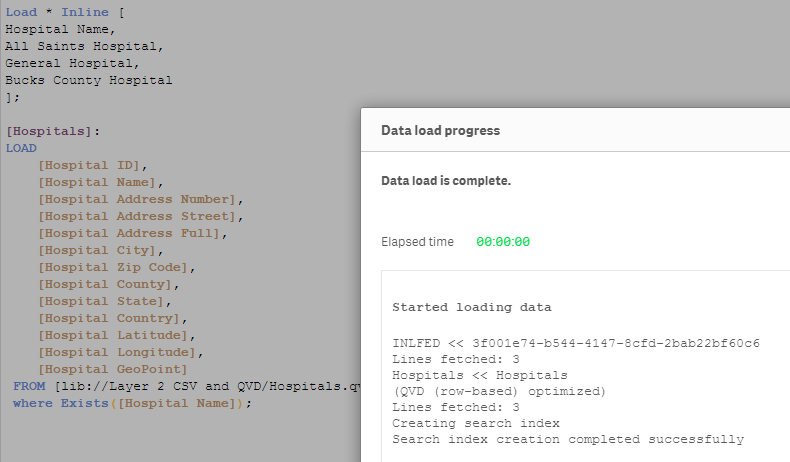 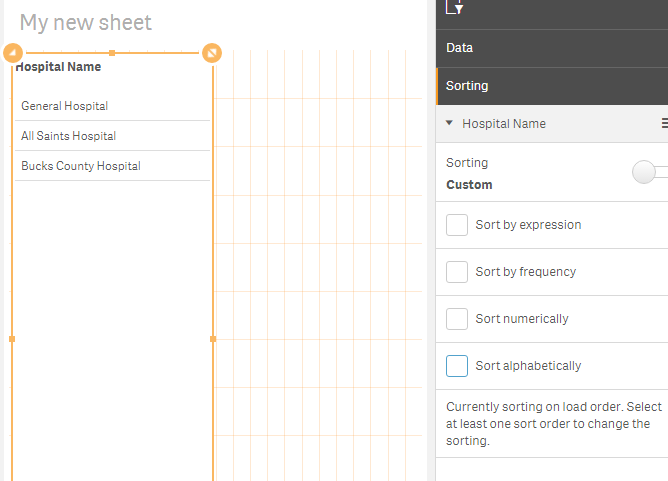 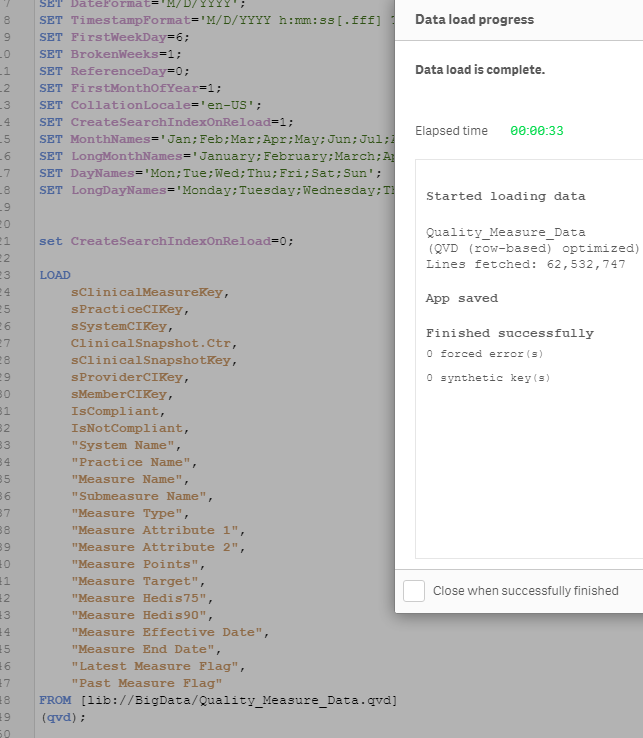 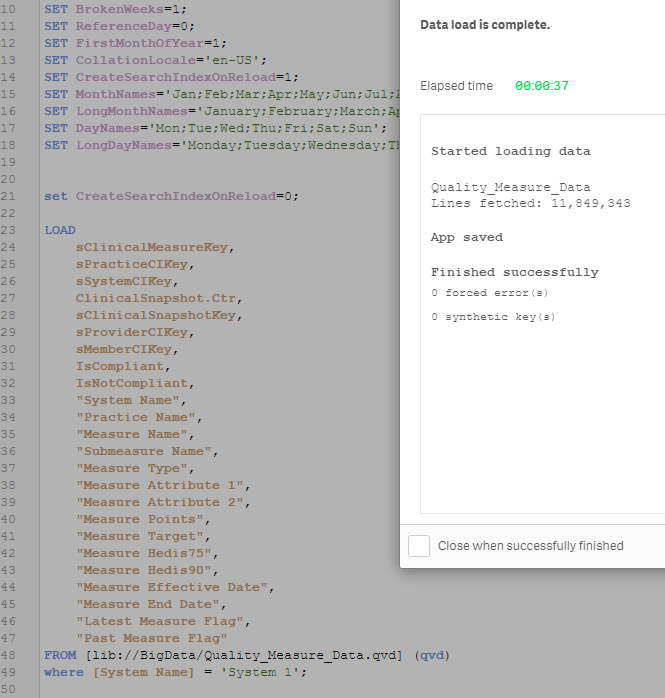 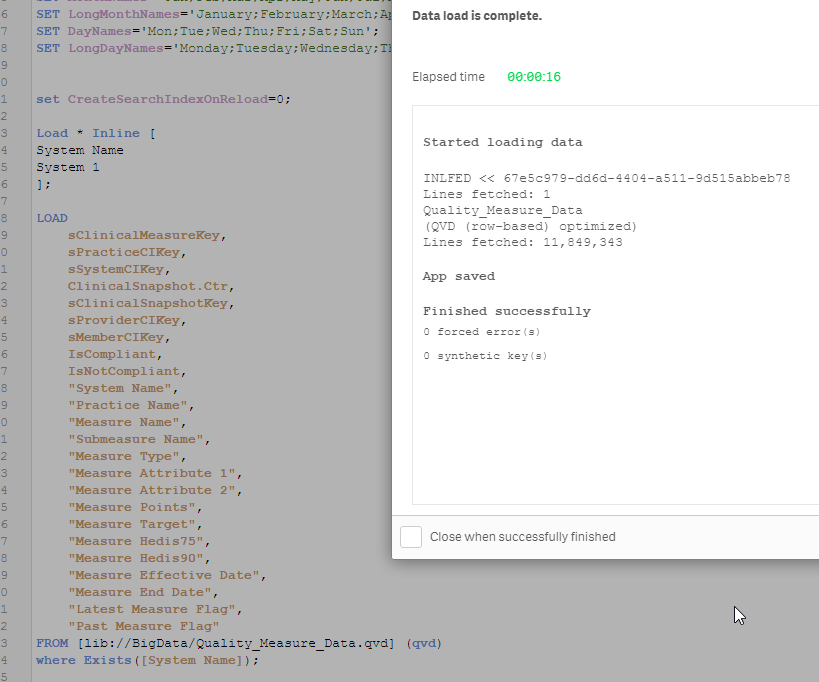 If you want to have an answer about this issue, I can help you. If you are interested, I found a great online store with different clothes and modern wear on this one https://www.meadowweb.com/collections/orslow. I'm sure it will be useful for everyone. The main advantages for me are environmental friendliness and quality of this shop.