Announcements
See why BI users voted Qlik #1 in 11 categories. GET REPORT
Options
Turn on suggestions
Auto-suggest helps you quickly narrow down your search results by suggesting possible matches as you type.
Showing results for
Search instead for
Did you mean:
Highlighted

I need my axis labels to display only the highest value from the range.

I cant see any obvious way to do this. Can it be done? 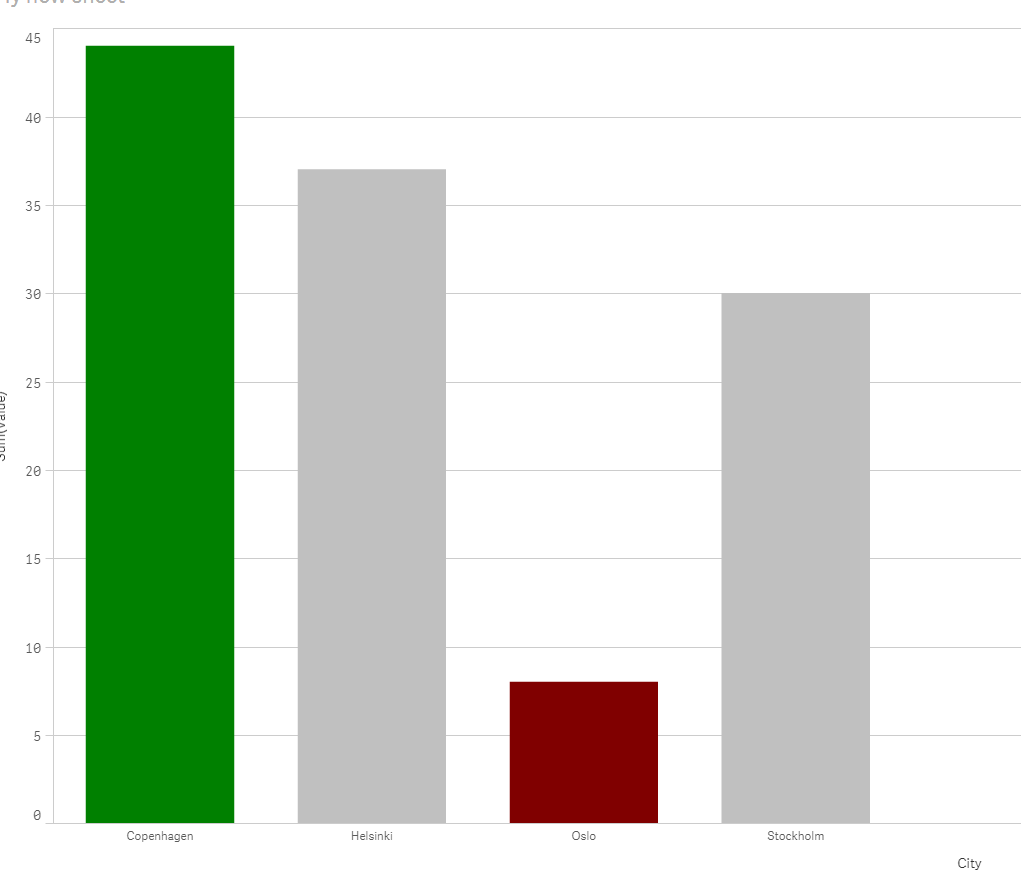 It might be possible with an extension, but I haven't looked around for that.

Edit: If you are using this to present further later and want to only show it then you can do it in the Stories and there use the highlight highest value. But if it is for front-end and dynamic Qlik Sense app use then no.