Announcements
QlikWorld 2023, a live, in-person thrill ride. April 17 - 20, 2023, in Las Vegas! REGISTER TODAY
Options
Turn on suggestions
Auto-suggest helps you quickly narrow down your search results by suggesting possible matches as you type.
Showing results for
Search instead for
Did you mean:

Best way to include Map in an Qlik Sense file?

This post is in regards to using an KML file to load Map onto an Qlik Sense dashboard.

Although i was successful in loading an World Map from a KML file by mapping it using CountryName from my DB(SQL).

But, the outcome is rather slow and even consumes more than a minute only to load the map.

Could any one please suggest an alternate or best way on this approach.

Refer to the Screen shots and the qvf file attached. 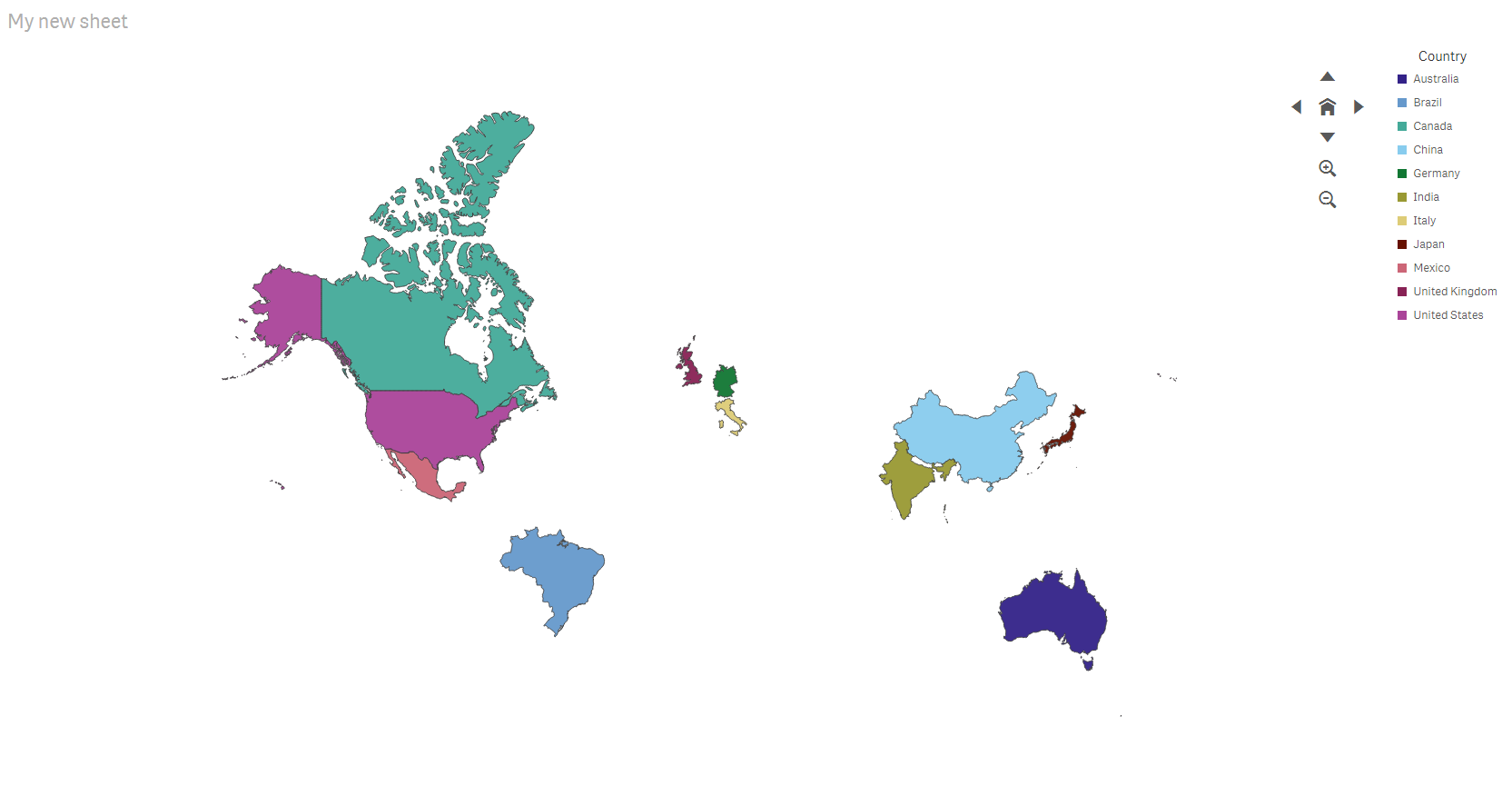 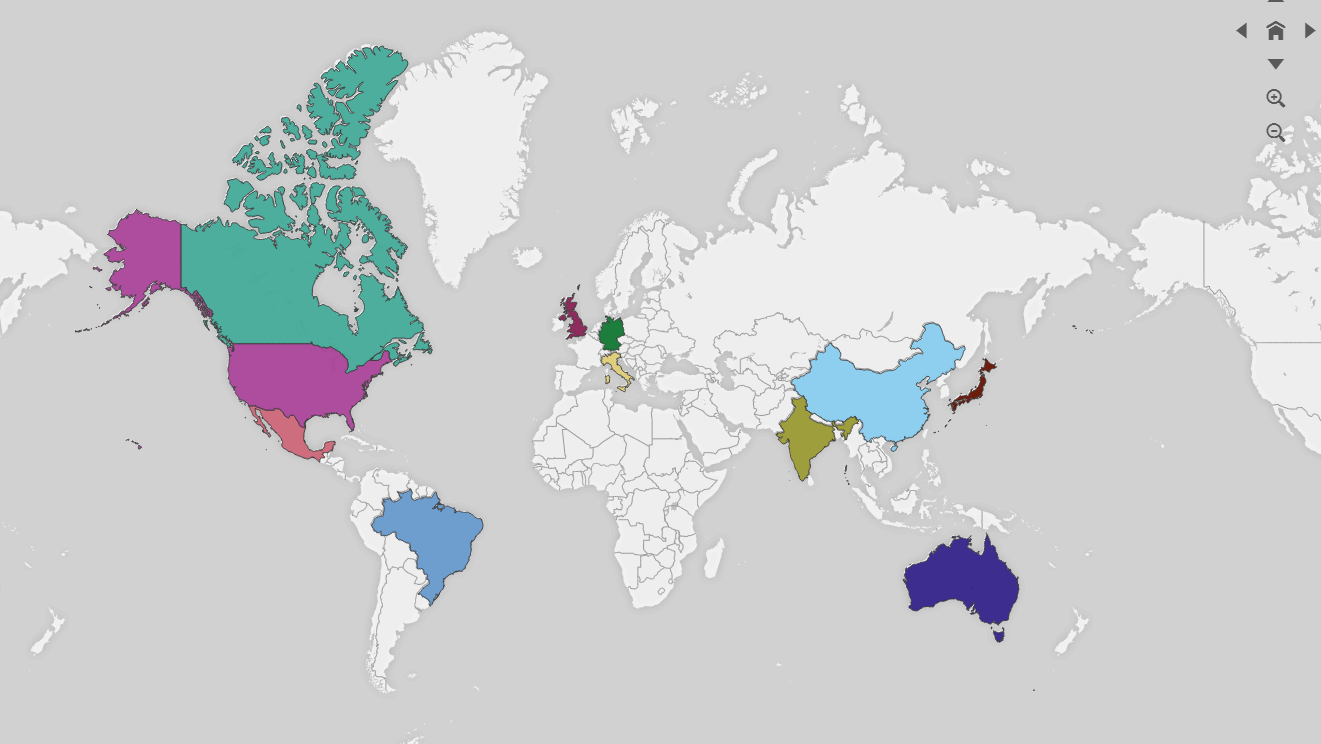 did you try with this extension?

Not applicable
Author
In response to balrajahlawat

Thanks for the quick response Ahlawat,

Is this extension free like the KML extension, and does this have an World Map add-in?

JonnyPoole
Employee
In response to

How big is the KML file ? It may have a lot more details than really required.  Consider processing the file in something like qGIS to remove detail and reload the less granular KML into SENSE:

To reduce the complexity of a KML file, you can do this for free with qGIS: http://www.qgis.org/en/site/

Not applicable
Author
In response to JonnyPoole

Thanks for the suggestion and sorry for the delayed response.

I'm basically trying to load an World Map from KML, could you please suggest on how to figure out the non-required stuff.

I have been watching your active help and response to lot other posts.

Could you please see if this is something i could be pulled put of.

The reason for the performance issue could be that you are trying to plot a kml file which has multitude number of polygons. As you might be having data only for a few countries in world map, I would suggest you to follow this.

Just plot the polygons which have data or measures associated to it and make use of the background property in the properties panel. 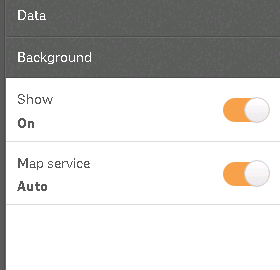 And the output would be some thing like this:

Though you are not plotting the entire world map using the polygon data, you happen to visualize all the information required.

Hope this helps you resolve your issue.

Not applicable
Author
In response to reddy-s

Thanks for the quick response. As in the image below i have only been considering countries which have presence in my data.

And also turning the background is making the map show up more then once. 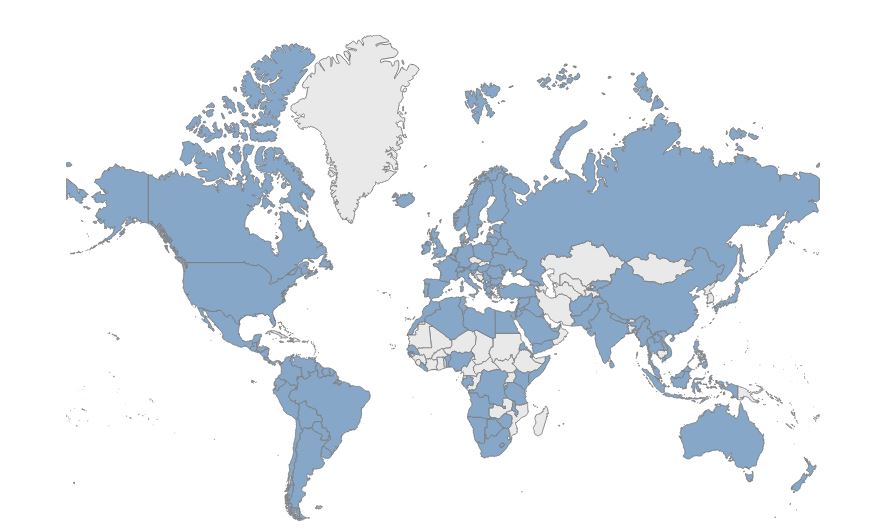 JonnyPoole
Employee
In response to

My suggestion above was to decrease the precision of the polygons. That will reduce the files size considerably and allow it work faster in Qlik Sense.

I'm not clear if you followed the steps above or not. Did you follow them ?  Or are you asking for alternatives ?

An alternative, which i think could be less effective, is as follows:

This would only load the country polygons from for the countries that exist in your main data sets.  This will introduce holes in gaps in the map, but with the technique mentioned by Sangram you could fill those by turning on the map background.

Hope that helped you solve the issue.