Announcements
QlikWorld, June 24-25, 2020. Free virtual event for Data Integration and Data Analytics gurus. Register Now
Options
Turn on suggestions
Auto-suggest helps you quickly narrow down your search results by suggesting possible matches as you type.
Showing results for
Search instead for
Did you mean:
Highlighted

show cluster/groups/dimension directly in a curve

we have a case where a custumor wants to have a new linial diagram. At first sieght it didn't seem complicated and now I really don't know if this kind of curve in a diagram is possible.

The idea comes from following situation:

The customer owns a slaughter house fro pigs. The pigs are deliveres in batches from companys.

So at some point comes a batch of pigs from comp_nr =1 and lets say they count the animal_ID.

This customer wants to have a kurve in a diagram, that looks like this 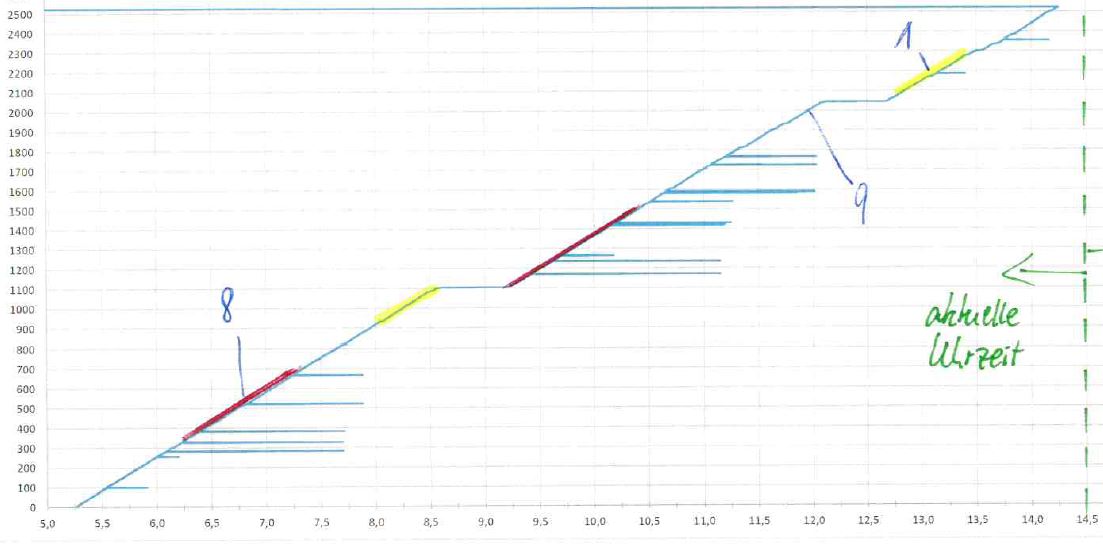 At the x achses is a time line and the y achses the counted numbers. In the diagram should be ploted a kurve where he can distinct through colors from what kind of comp_nr the pigs were counted at the specific time.

My solution goes in the right direction, but i can't distinct the different comp_nr in the needed curve.

I have two dimensions ( time and comp_nr) and several formulas

And the other curves just count  over each comp_nr.

Basically the customer would get through my solution the same information, but it's a little bit complicated to read.

Did anybody had a similiar case or has a solution.