When TLS 1.2 is enabled on the Windows operating system hosting the Qlik Sense Enterprise on Windows environment, the ROBOT vulnerability may be detected when performing a security scan.

According to https://robotattack.org/ a way for you to get in a non-vulnerable state is to disable RSA encryption.

"ROBOT only affects TLS cipher modes that use RSA encryption. Most modern TLS connections use an Elliptic Curve Diffie Hellman key exchange and need RSA only for signatures. We believe RSA encryption modes are so risky that the only safe course of action is to disable them. Apart from being risky these modes also lack forward secrecy.

By disabling RSA encryption we mean all ciphers that start with TLS_RSA. It does not include the ciphers that use RSA signatures and include DHE or ECDHE in their name. These ciphers are not affected by our attack.

Based on some preliminary data we also believe the compatibility costs of disabling RSA encryption modes are relatively low. Cloudflare shared with us that around one percent of their connections use the RSA encryption modes. Disabling these modes on the HTTPS server operated by one of the authors caused no notable problems." 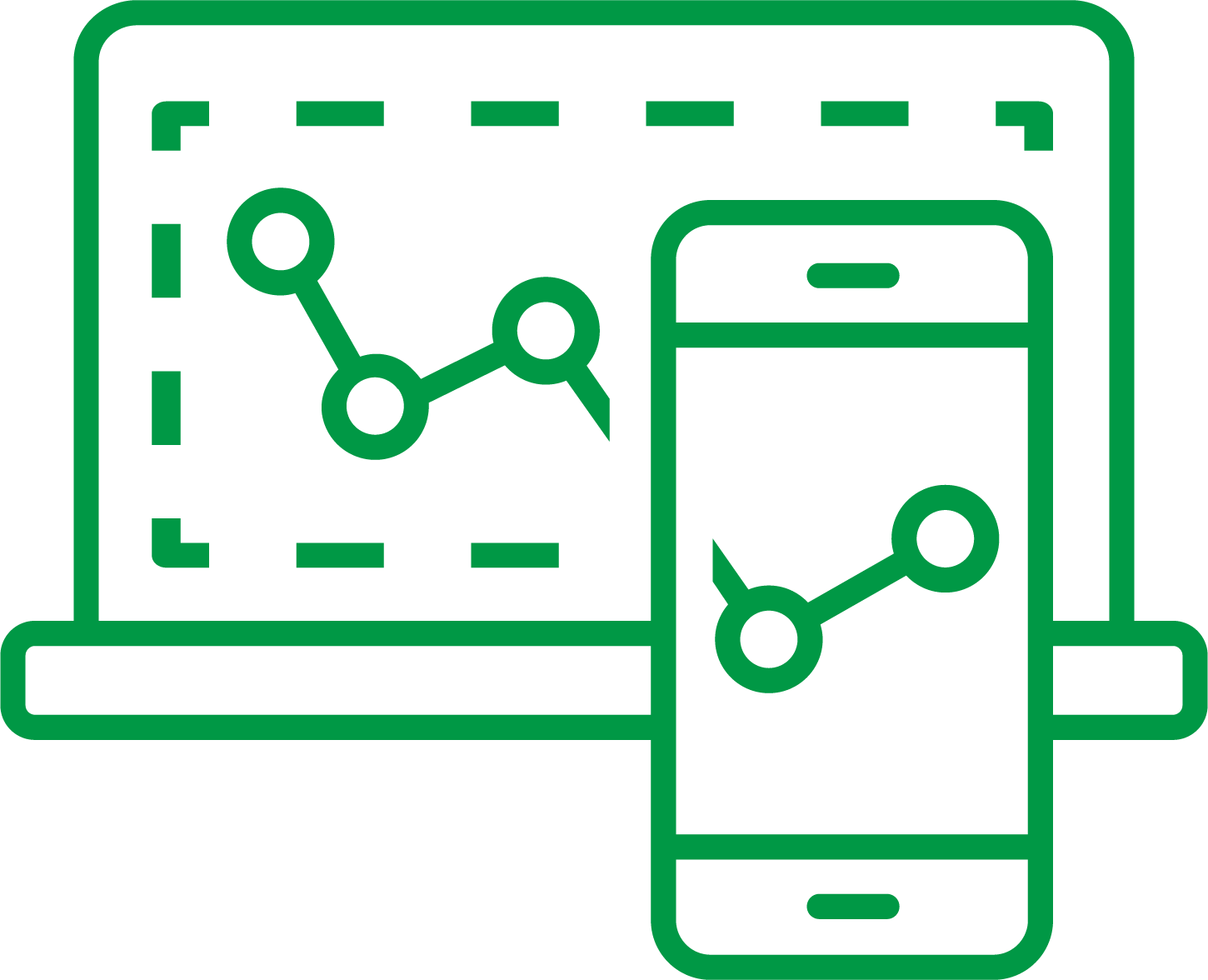 After disabling TLS_RSA_WITH_AES_256_GCM_SHA384 and TLS_RSA_WITH_AES_128_GCM_SHA256 the services are not starting up. The log show that there was a problem communicating with the license service. Qlik Sense version - September 2019. Any ideas?

I recommend posting your query directly in our Deployment forum to make use of the wider reach of our community and our active support engineers. When posting, include the symptoms of your issue, any error messages that you have seen, and what troubleshooting steps you've already taken. Feel free to refer back to this article as an example of what you tried.

We also invite you to make use of our chat function if you require more direct assistance or a case to be logged.

All the best,
Sonja