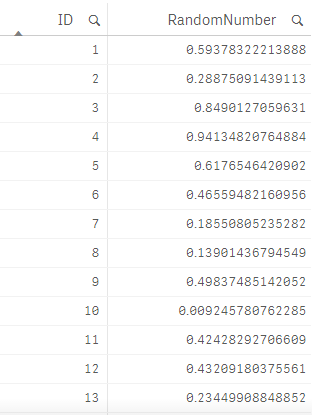 Good post, but I'd recommend a simplification for the date LOAD:

The other way is you can generate the calendar with out variables as well.

I would use Autogenerate for lot of purposes. We can also generate temp data for our code testing.

Wouldn't be nice if we can autogenerate names..

Autogenerate is a nice function that I use frequently, so great job explaining it.

When I use autogenerate to create dates I use the following script:

Then I just combine that with a random surname from http://www.cs.princeton.edu/introcs/data/surnames.csv

Is there any script to load something like this in a column.