We have recently upgraded Nprinting from November 2018 to February 2019.

We had a Nprinting report which had 4 charts from a qlikview app. This report was delivered to users in excel format.

The report is running fine, all the 4 charts are appearing. But the borders have disappeared.

I had this problem in Nov2018 version also, but I found a solution for it. 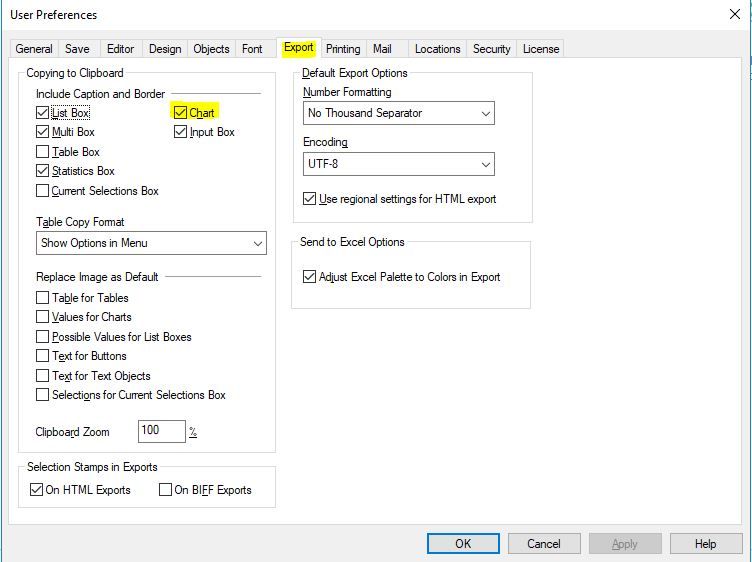 Doing this had worked with previous version but with Feb2019 version I'm having this issue.

Is there any change in NP Feb 2019 version which might be causing this?

I'm not clear on what you mean by "borders". Can you please:

I found this in the NPrinting June 2019 Technical Preview release notes that might be relevant:

Thanks for the reply.

Here are the before and after snapshots of the report: 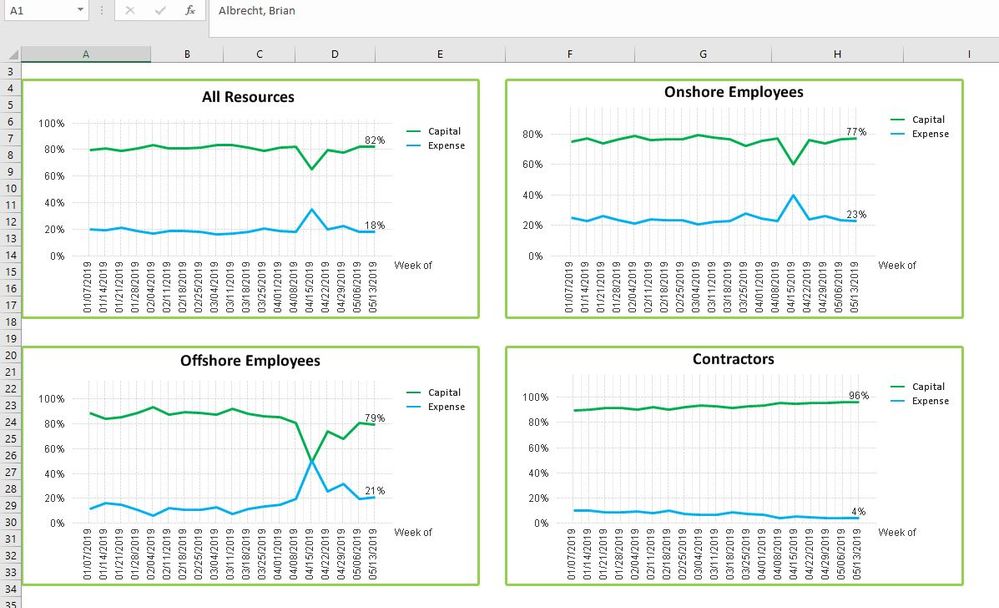 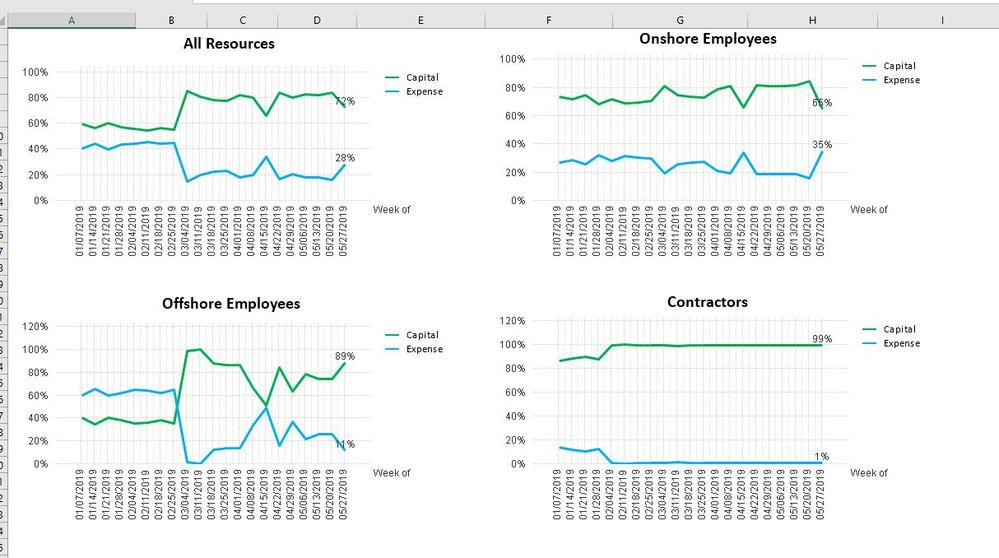 I also have a question about the release note snapshot you had put in the answer.

From what I understand in the notes, this a bug which was resolved in NP Nov 2018 version, but chart borders (and titles) will only get exported when QV 12.20 SR7 is used. Is my understanding correct?

Since we have qlikview v 12.10 SR8, is this causing the chart borders to not get exported??

Also, the snapshot is for NP June 2019 version. But we are using Feb 2019 version. Is this release note  valid for feb version also?