I'm facing an issue when using the map visual with area layer for two particular states ('provinces') in Belgium and The Netherlands. They both have a state called 'Limburg' which is not shown on the map when the two countries are in the selection together, but is shown otherwise. (In Qlik Sense September release) 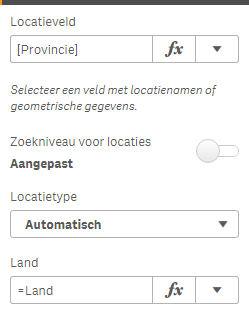 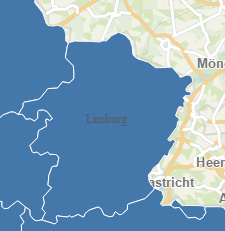 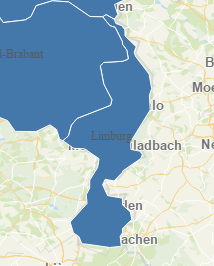 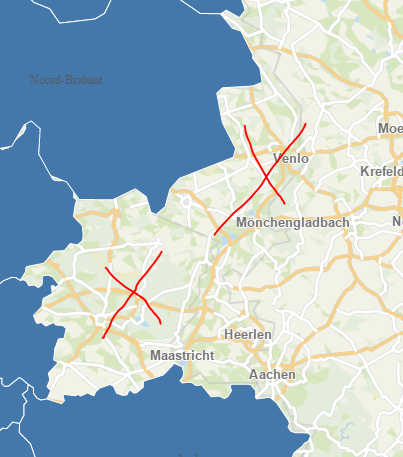 Does anybody has any idea how to overcome this issue with the same data set? As it is working for the countries separately, and a field with the country is present, I don't really get why this is not working.

Thanks a lot in advance.