Announcements
Make your voice heard! Participate in the 2020 Wisdom of Crowds® Survey. BEGIN SURVEY
Options
Turn on suggestions
Auto-suggest helps you quickly narrow down your search results by suggesting possible matches as you type.
Showing results for
Search instead for
Did you mean:

I'm working woth the June 2017 release of Qlik Sense Desktop, and I'm fighting with boxplots. I want boxplot for workers and their sales, and a boxplot independent by selection of the single worker.

The first boxplot is quite easy.

Then I would like a boxplot independent by the selections of the worker, to compare the worker's behaviour with an overall behaviour.

The problem is there: set does not works properly (maybe my mistake).

Attached an app with the example, and also a pie chart that is independent from worker selection.

I'm frankly doubtful, because for example R does not need a dimension for a boxplot, here a simple example (different data, but you can easily understand) with the result: 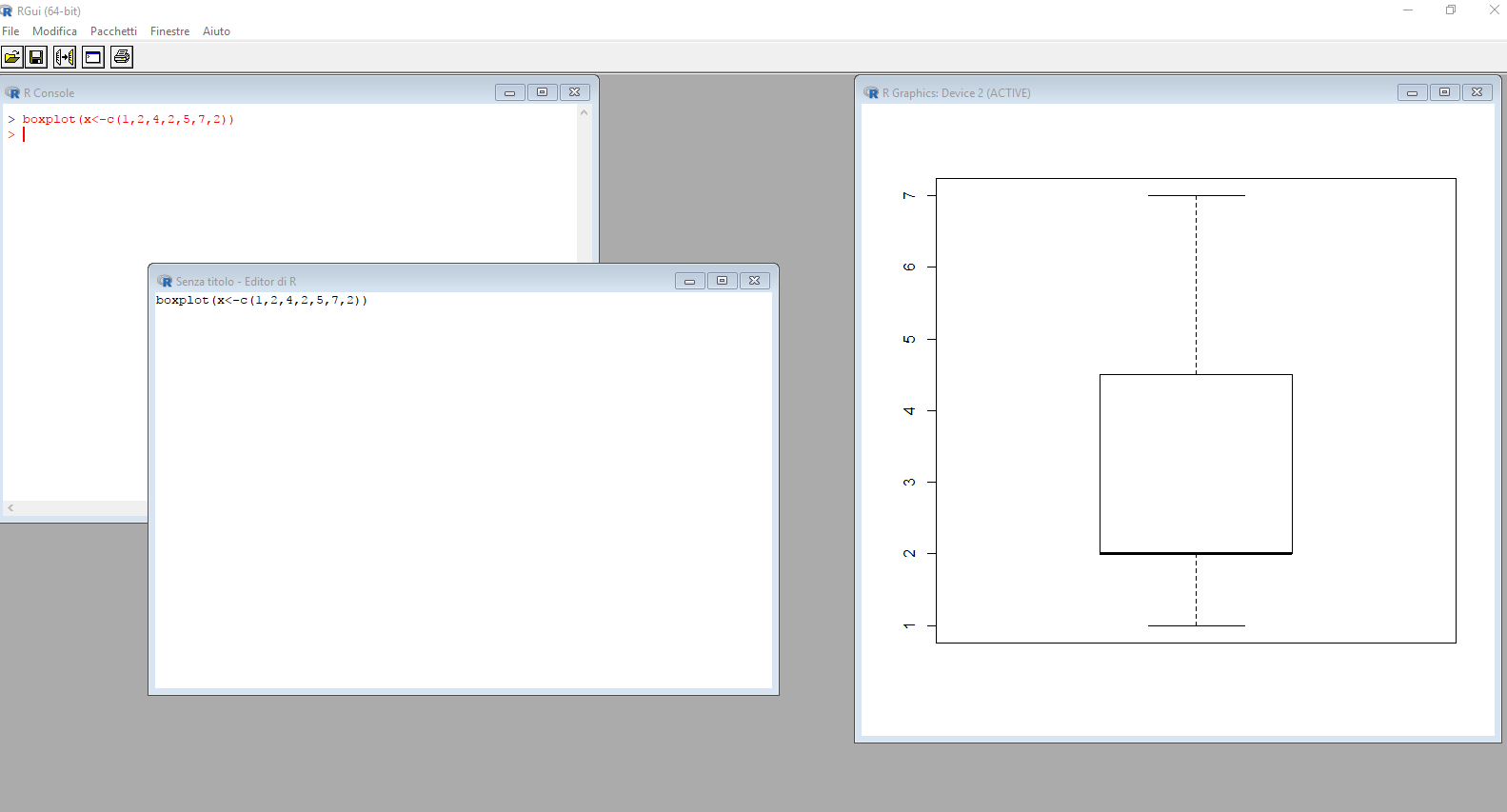 But Qlik yes, and maybe this is the key.

It seems there is a bug in Qlik, could you help me?

Posted in the Qlik Bug Group

This is somewhat strange that set analysis isn't getting honored within the box plot... I would report this as a bug to Qlik

Thanks for your answer. How can I report this to Qlik?

However, this is part of the problem, because if the Boxplot implies always a compulsory dimension, this is going to 'implode' if you choose an occurrence of that dimension. I think a boxplot should be independent by dimension in its 'pure' form, like a histogram (and it is weird, because in Qlik an histogram has a dimension as compulsory, not a measure).

Check this thread for reporting a bug

How to report a bug

Thanks: I'm a partner, but I'd like to have a constructive public discussion, hoping someone's going to answer.

Sure, not stopping you from having a discussion my friend. Its always good to know, understand and talk about what a tool can and cannot do. I apologize if I hinted otherwise

No no, you were extremely helpful, and I edited the post, putting the names of people in the post you have hinted, also I asked to partecipate do the bug report group (as reported on the post): my message was that I tried "the public way" despite to try the "private way", not that you hinted something different. Sorry if my message was misunderstood, you know, reading without the voice make messages misunderstood!