Chart Labels not Showing up in Qlikview Server

I've created an app that works perfectly fine on my local machine but when I upload it to the server the labels on some bar charts are not appearing. I've tried all that I can think to try and still nothing seems to work--can anyone advise? What's mystifying to me is that the mouseover labels are appearing correctly, so it knows the label associated with each bar but for some reason the labels themselves are not appearing. Any help would be much appreciated! 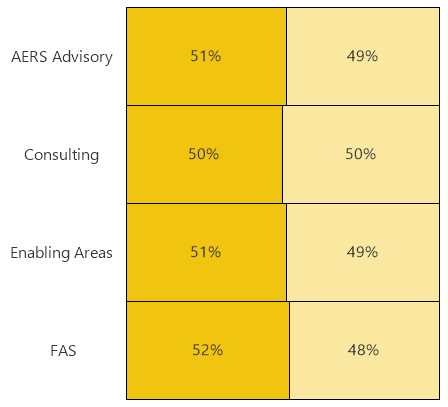 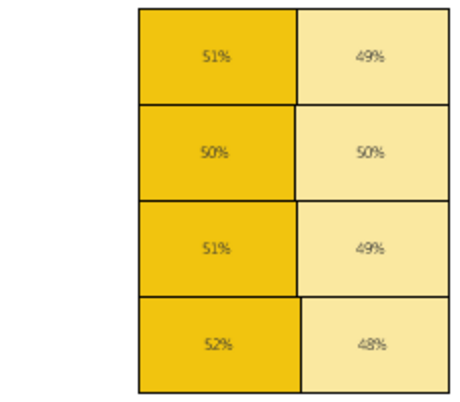 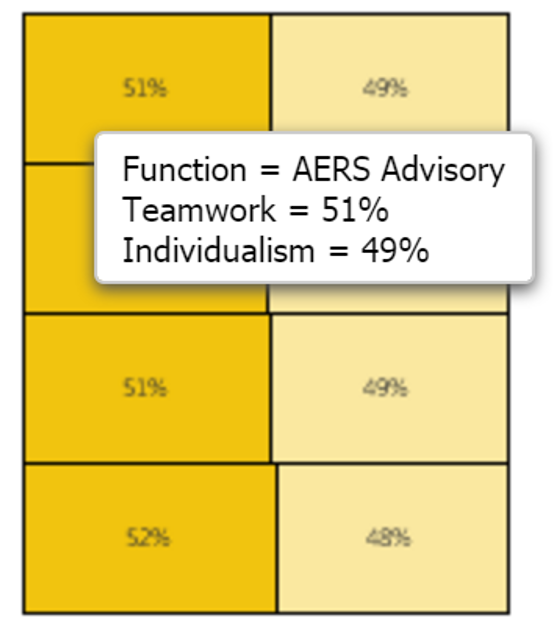 Re: Chart Labels not Showing up in Qlikview Server

An update for anyone else experiencing this issue...

While it is great to see the labels now when I'm in the server environment, I would love for the legend for the first dimension to not appear. Does anyone know how to do this? I've tried to limit its characters but unfortunately can only limit down to 1 and not 0. I've tried changing it's font properties from the "Axes" tab but unfortunately that also changes the properties on the labels that I want to keep. Lastly, I tried changing the text color from the dimension tab using an RGB() expression but this has strangely had no effect (see picture).

Is there anything else that I could try to remove this legend (without unchecking the "Show Legend" box)?