This forum is for user/member-created articles across the entire Qlik portfolio. Any member that is logged in can create and publish an article here. You must choose the appropriate label in order for the articles to be properly categorized.

Turn on suggestions
Auto-suggest helps you quickly narrow down your search results by suggesting possible matches as you type.
Showing results for
Search instead for
Did you mean: 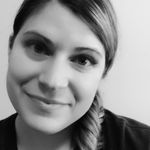 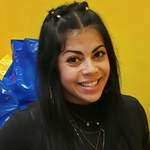