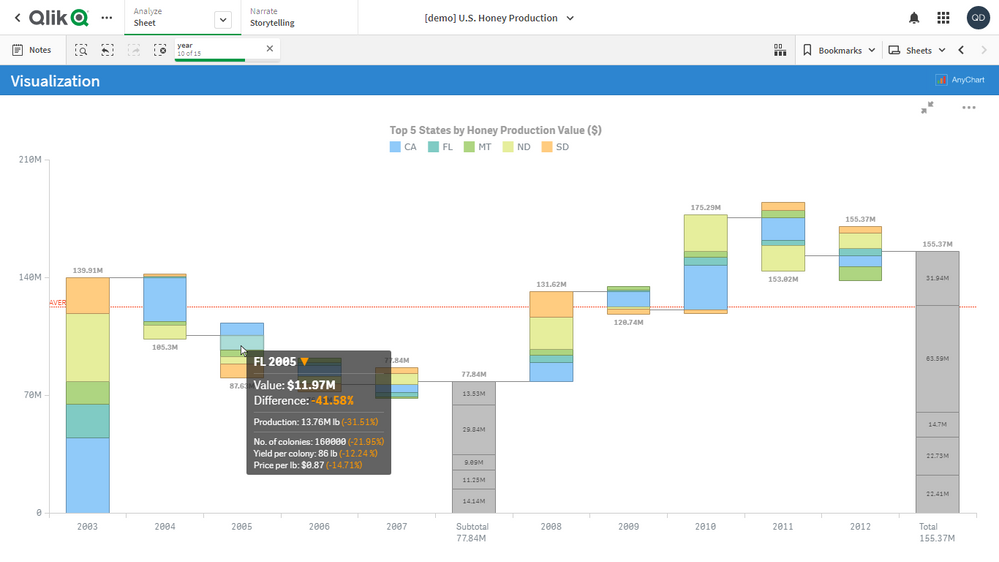 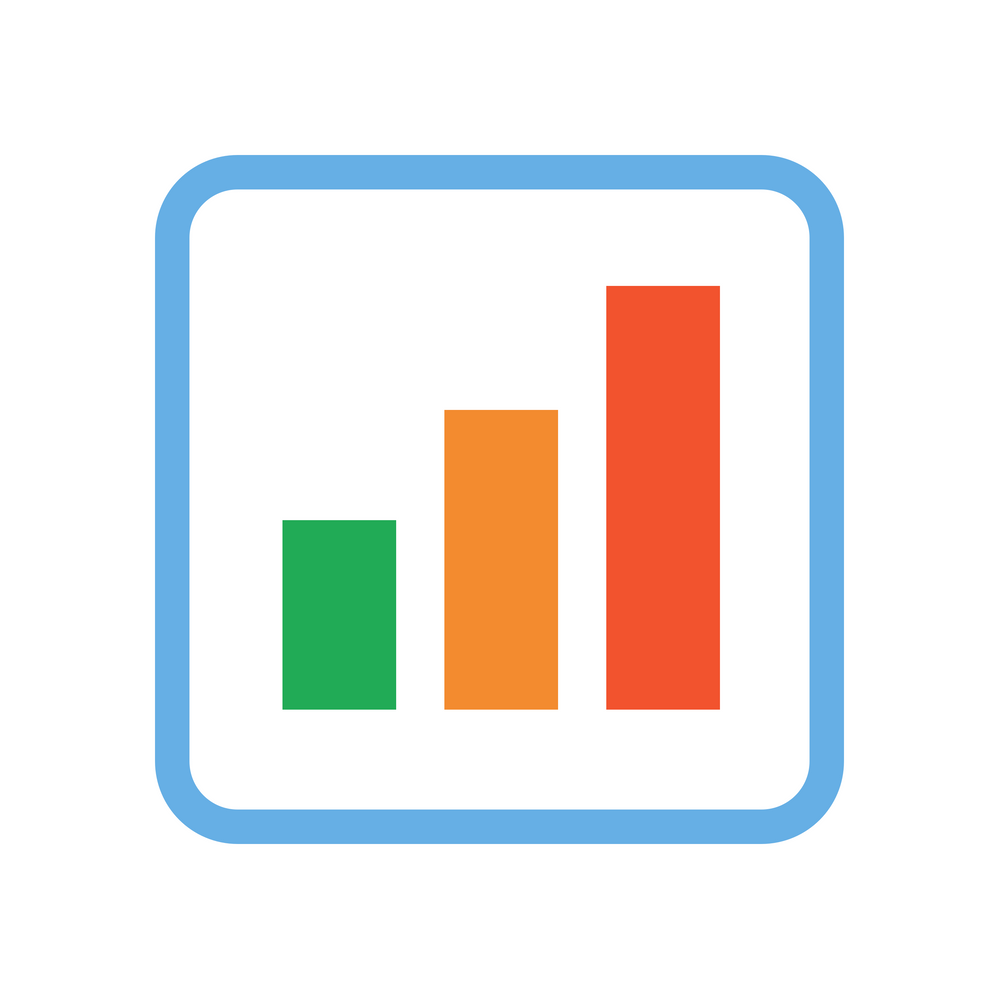 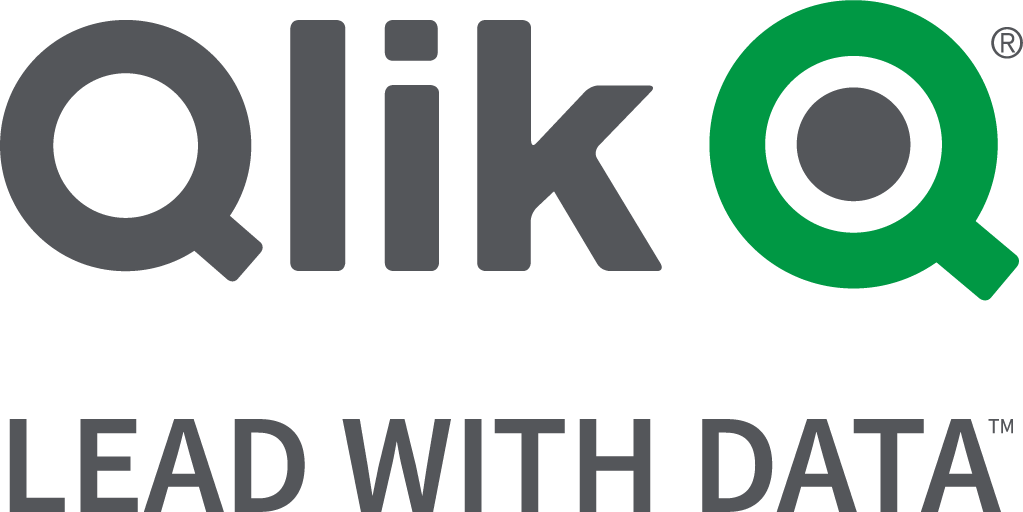 Gain rich insight into the volume and value of honey production across the United States of America as officially reported by the USDA’s National Agricultural Statistics Service (NASS). Know which states output the most honey. Instantly figure out and look into increases and declines in their contributions year by year. Focus on certain states or periods at a click by making use of the appropriate filters.
🔗 >> LEARN MORE & DOWNLOAD THIS APP (.QVF) <<

Some of the discoveries from using this app include:
* Top 5 states by honey production (lb) and its value ($) — calculated automatically.
* Detailed breakdown by state.
* For each state — production, value, number of colonies, yield per colony, and price. Plus the change from the previous year.

Makes it clear at a glance which five states produced the most honey, by weight and by value, and how their contributions to the top five totals were shifting on a yearly basis, revealing the biggest effects on each change and delivering more analytics on demand for informed decision making.

Business and market analysts watching the development of the honey production sector. All who want to analyze the cumulative effect of sequentially introduced values in Qlik Sense — the app features a good example of an advanced Waterfall chart and is publicly available among AnyChart demo apps for QS.

The dataset is derived from publicly available reports on honey production in the United States, provided by the National Agricultural Statistics Service (NASS), the statistical branch of the U.S. Department of Agriculture (USDA).