1. Create a folder with same name as that of QVW application

2. Add a suffix to the name of folder as -prj

3. Open the Application and save the application 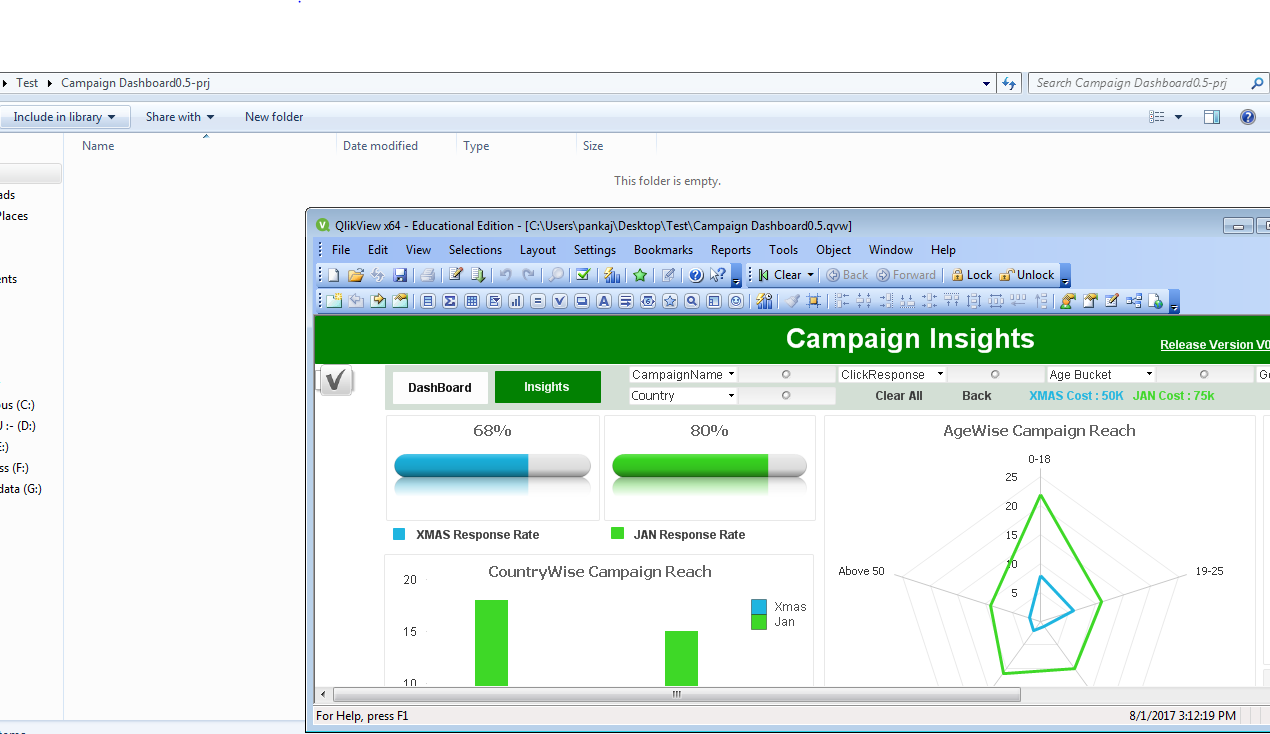 4. Layout of Application will be exported to the folder 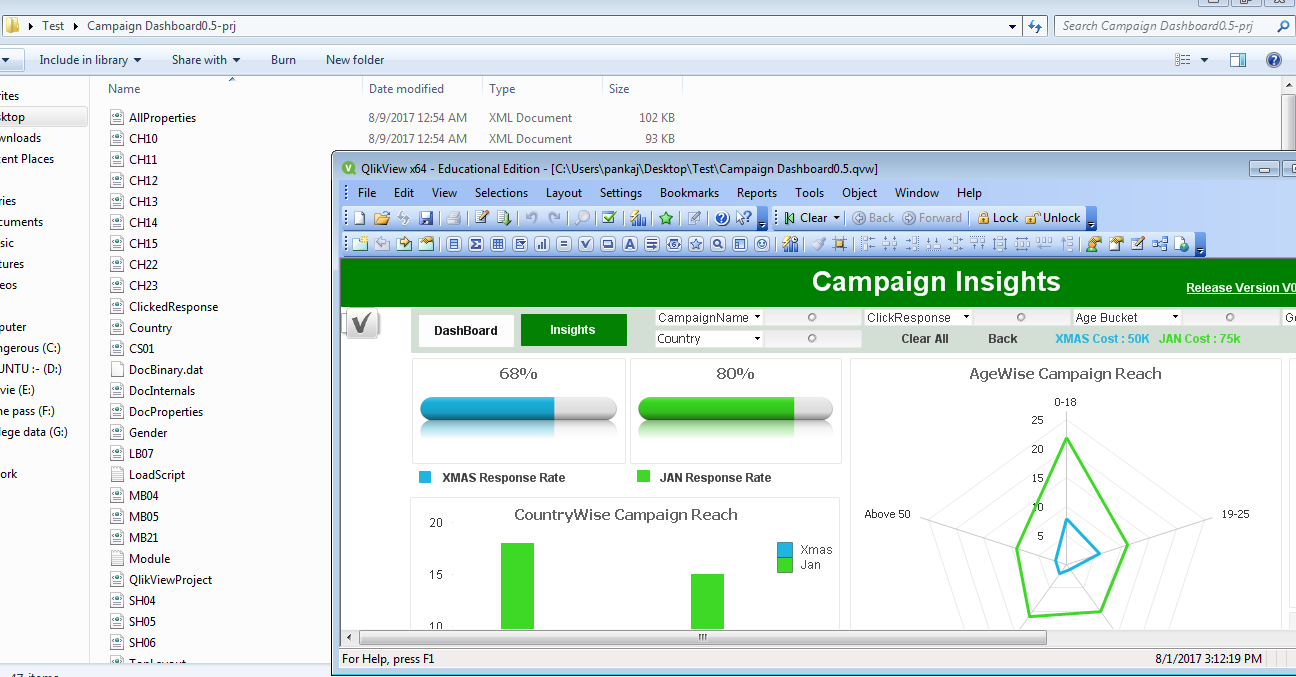 2. While Saving the file you get below pop up click on No:

3. Now close the app and reopen the Application 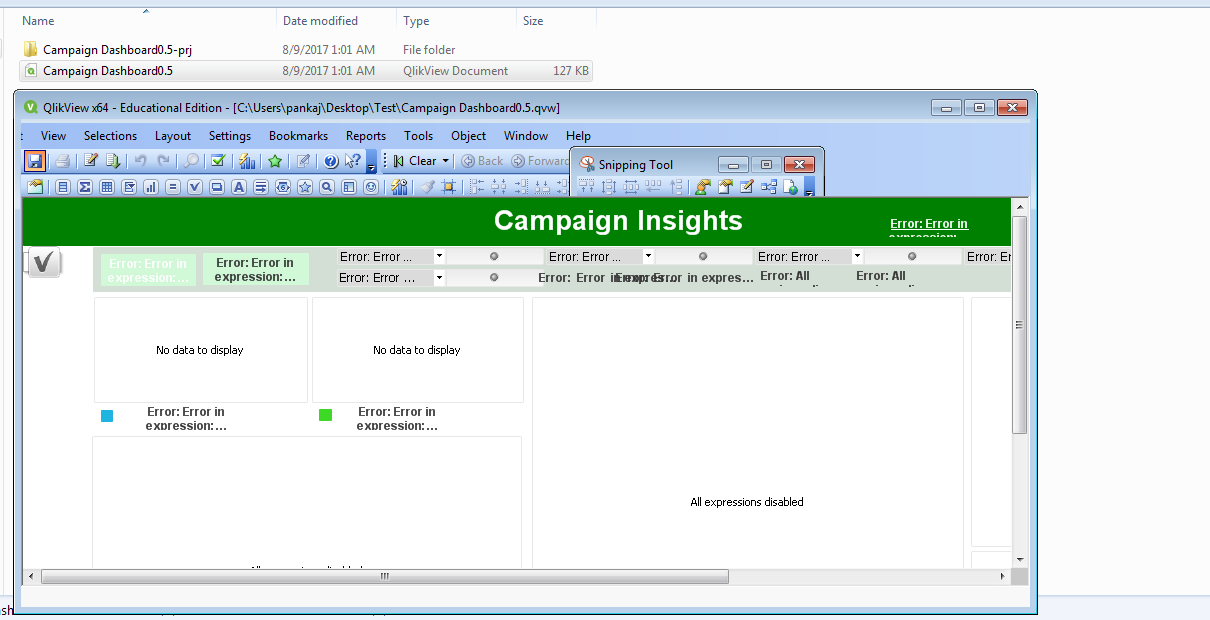 4. You will see the Layout of application is recovered

5. Reload the data you will Recover the Application 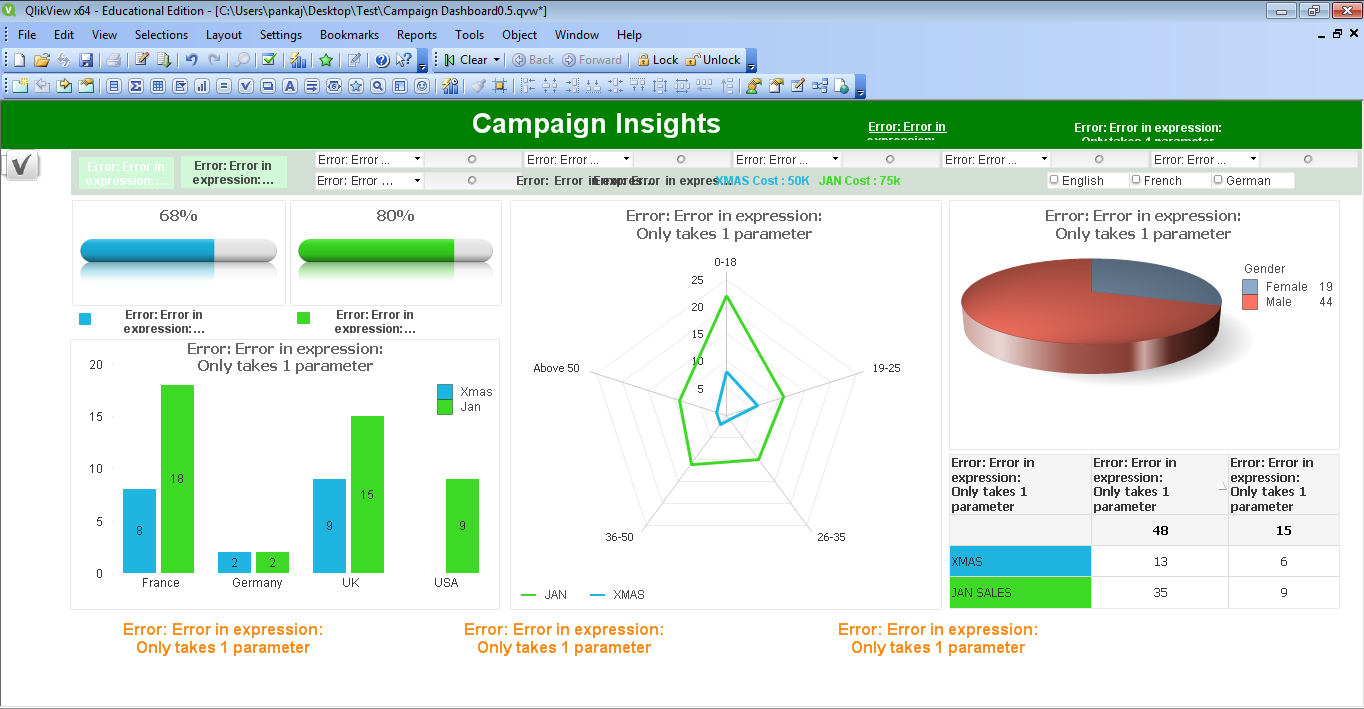 1. Data is not recovered only script is recovered.

2. if you have a list box with Always one selected value then this selection is lost

In above Language conversion is a good example of this so, you can see that the labels are missing after recovering.

Please provide your valuable comments to the Documents

Re: -Prj Folder in QlikView

Does restoring from the prj folder also remove any variables which are defined in the application (versus definition in the script)?