The goal for this guide will be to use the rules capability in Qlik Sense Enterprise on Windows to segregate consumption of published Qlik apps (production activities) from ad-hoc development in the Hub. This guide will use both Load Balancing Rules in the first example. In the second example, we will use Security Rules in order "hide" the Streams when accessing the Development Virtual Proxy.

For this example, we will review basic segregation of Qlik apps across multiple virtual proxies. In order to be successful with basic segregation the Engine(s) which will host the Qlik apps need to not include the Central Node. This is due to some un-modifiable rules in Qlik Sense Enterprise on Windows which will interfere with things [1].

To achieve basic segregation, the administrator will need to: 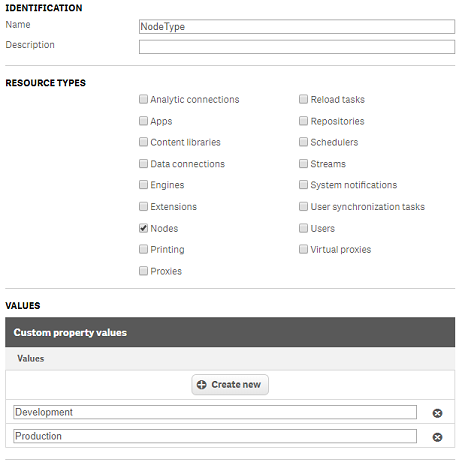 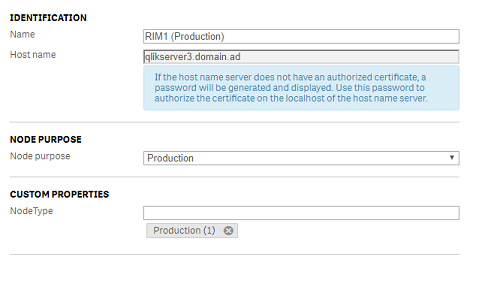 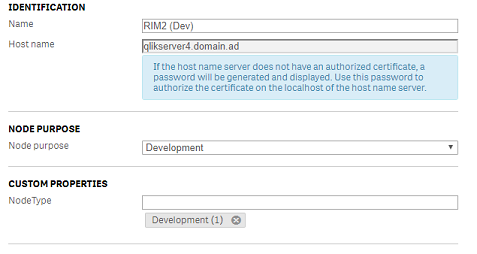 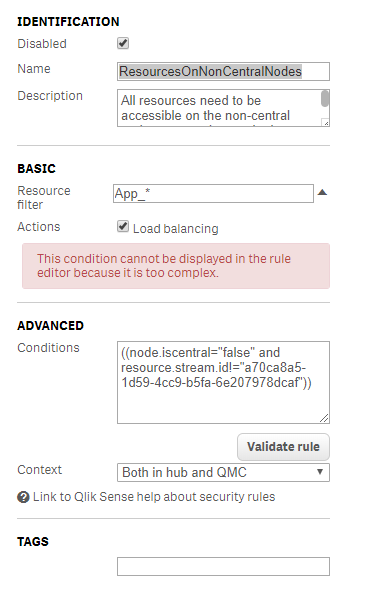 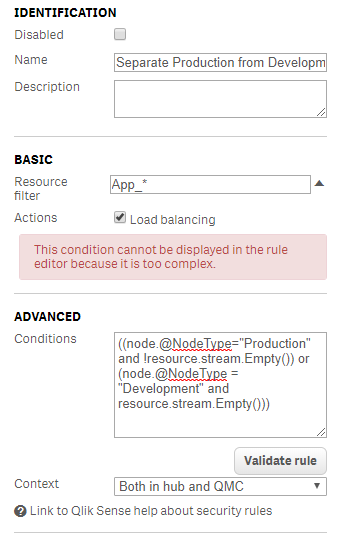 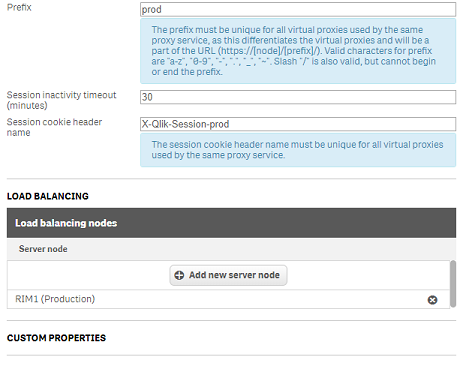 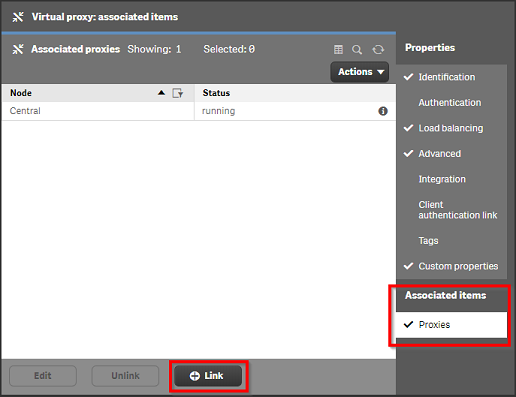 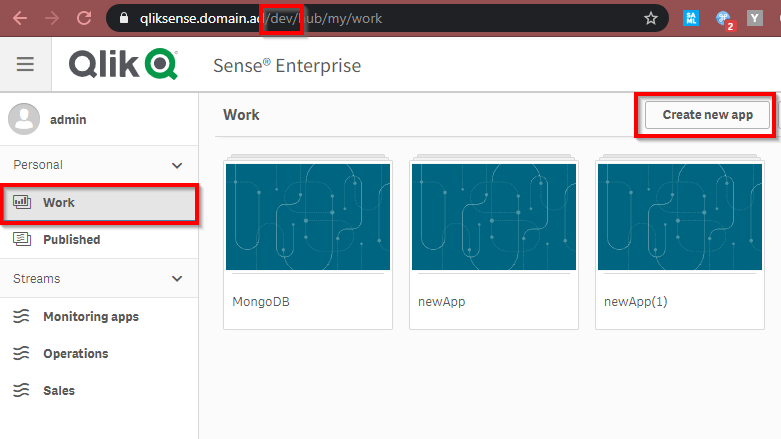 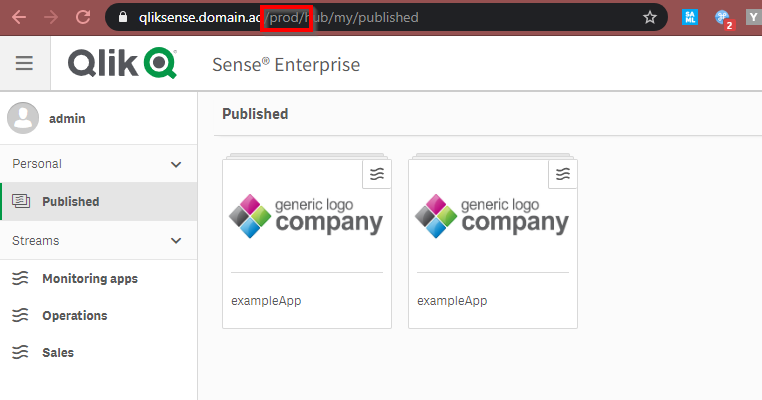 This approach does isolate the availability of apps between Qlik Engine nodes. Since there is no inherent relationship between the virtual proxy which the user used and the evaluation of the streams that the user has access to, then this approach will result in empty streams when accessing Qlik Sense Enterprise using the dev virtual proxy: 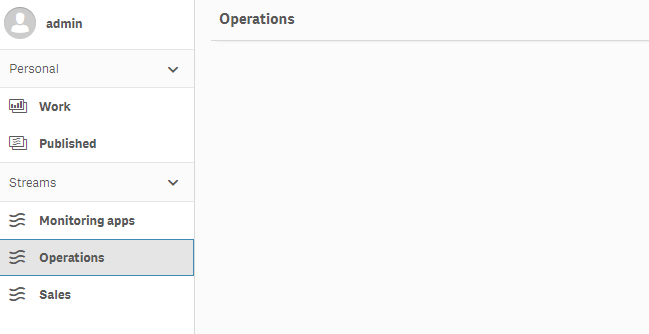 For most organizations this is an acceptable solution. For those who want to further customize the experience, if they are using a supported authentication mechanism (e.g. SAML), then they can implement Example 2 (see below).

Building off of the configuration done in Example 1 (above), we can further customize the experience by "hiding" the streams when the user accesses Qlik Sense Enterprise using the dev virtual proxy. This approach uses SAML for authentication due to the ability to pass static attributes on a per virtual proxy basis. Not covered but this approach can be adapted to any authentication type which allows the passing of session attributes. This includes JWT and Web Ticketing. Both of those mechanisms can have customized authentication modules which pass a session attribute which specifies a value which can be further used in the site's security rules.

To implement this approach: 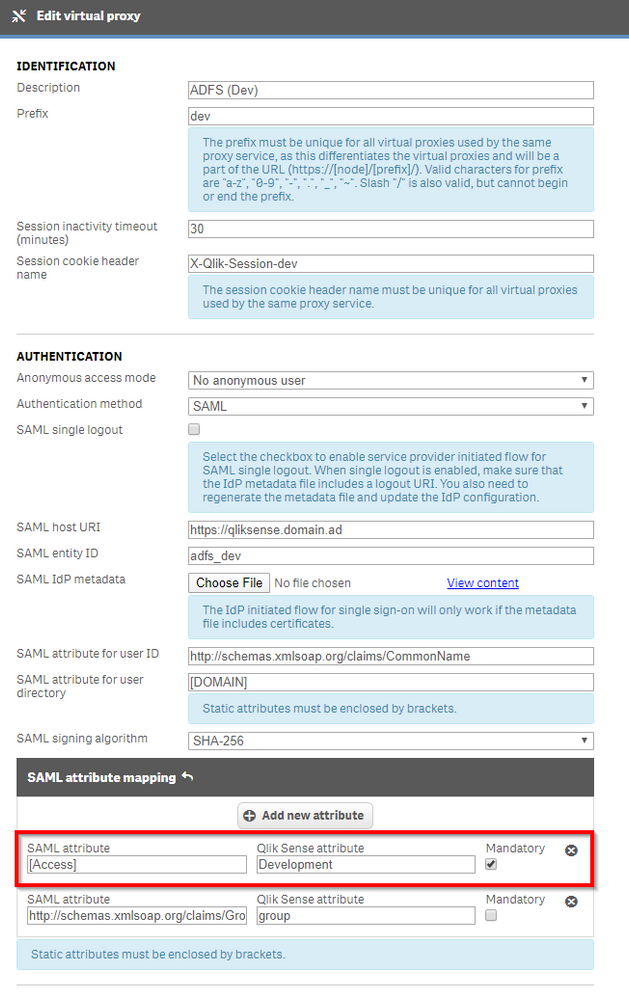 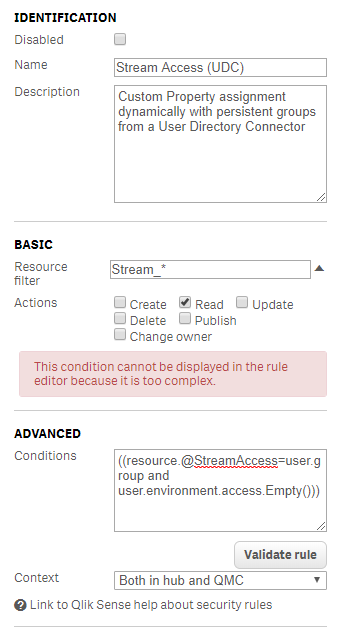 [2]  The Node Purpose value of Production disables the Create App button in the Hub over and above any security rules or license assignments (i.e. a Professional license) which would otherwise grant the ability to create an app.

[3]  Also ensure that all streams are owned by an internal account. As with note [1] above, if a user is the owner of a stream then they will see that stream despite the configuration in Example 2.