Scenario 1:  The developer only needs to translate the labels and textboxes within the application and not the actual data. 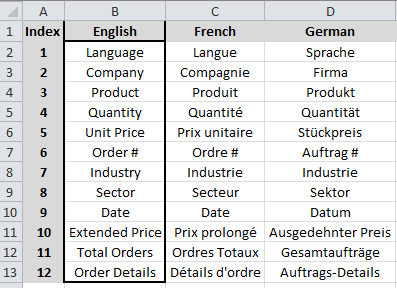 for all textbox and object captions that need to be translated.

Scenario 2:  The data from which the QlikView application developer is developing is recorded in English but he/she needs to have some of the actual data translated into other languages. 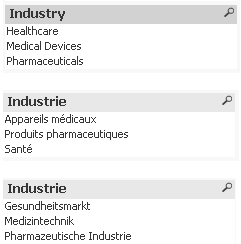 That’s it! Easy, right? Well, it is a bit time consuming if you are trying to translate data in fields but translating text and labels is really not that difficult. I created a technical overview that walks you through the two scenarios mentioned in this blog as well as a third scenario which can be found here. This resource includes a How-To, sample data files and 2 QVWs.

Good luck with the translations!  Lycka till med översättningarna!  翻訳で頑張ってください！