Announcements
QlikWorld online is next week! REGISTER NOW
Options
Turn on suggestions
Auto-suggest helps you quickly narrow down your search results by suggesting possible matches as you type.
Showing results for
Search instead for
Did you mean:

I have tried to create a connection to Microsoft SQL Server via Qlik Sense Desktop, but I got the following error, when I clicked "Create".

My Qlik Sense Desktop version is 11.24.1. I have already tried the latest version (12.xx.x), but still have the same issue. Originally, I thought there may be issues in the latest version for building connection to Microsoft SQL server. Therefore, I used an old one, which my colleagues used and can build connection to Microsoft SQL server without any issue.

However, I don't know why for any new installation of Qlik Sense Desktop, no matter what the version is (the latest version or 11.24.1), all of them hit that error.

It would be much appreciated if you could give me some clues/idea on how to solve it. I have spent lots of time to investigate, but not much finding. 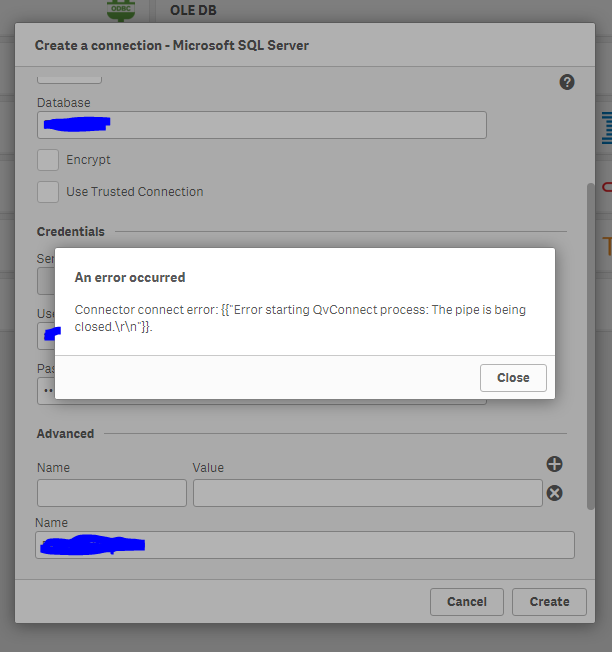 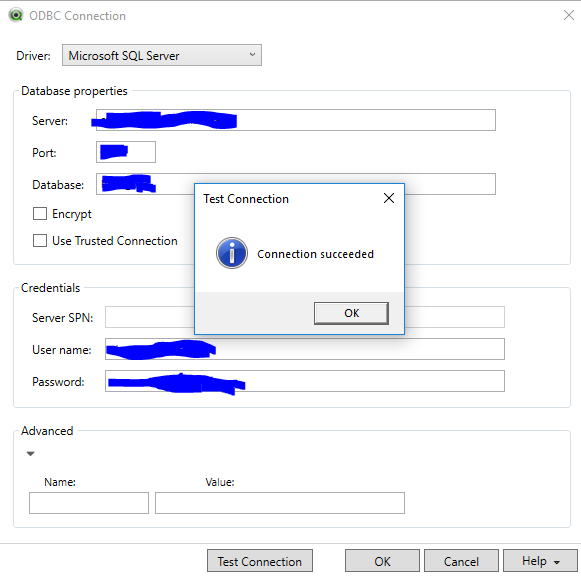 Can view the metadata of the DB in QvOdbcConnectorPackage.exe 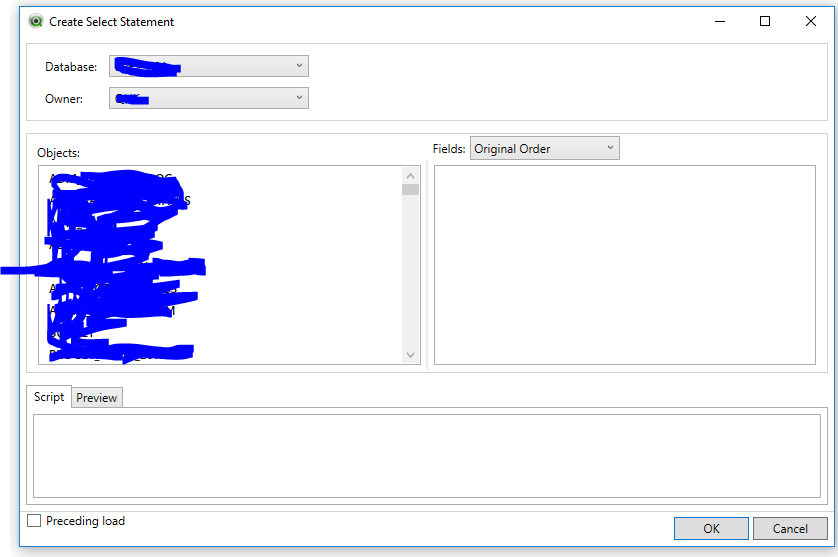