By reading the Product Innovation blog, you will learn about what's new across all of the products in our growing Qlik product portfolio. 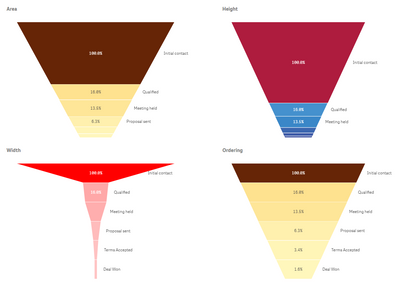 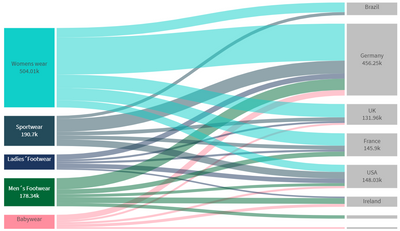 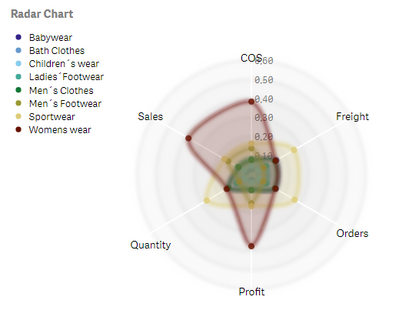 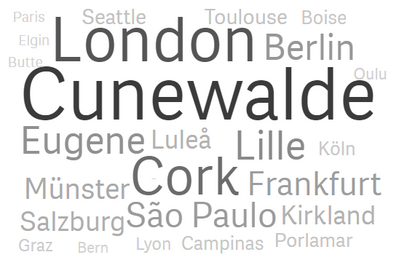