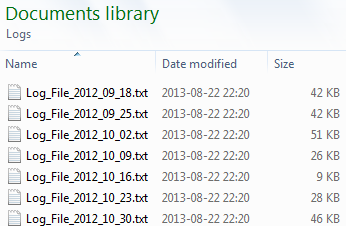 I'm not sure I understand the problem completely, but ...

This expression will always return the smaller of the two values, and this is the number you can/should send.

Actually no because I do not want to chose the min value.

Let me try to explain again:

I have a demand to supply the Stores but need to see if the Distribution Center has capacity.

*Here it is an example with random numbers.

I have how much we have in the CD of each SKU.

If Stock CD > What I need then it is available.

That is fine the logic for me.

Note that now we have the Key SKU Store.

Then I can do an apply map because I know what are the CD that fullfil the Store.

*Random numbers again, they are not related.

In the cases that it is available it is ok, I have the capacity to attend the demand.

Then I need to fullfill it to the stores and Skus according to the keys.

My question is if I can do a looping to fullfill it till the 20 based on a criteria.

I'm quite new to qlik.

I need to set up upload of daily data from remote web address ending with ...=YYYYMMDD

I need data for 2 months day by day.

So far I have this :

Your solution should work. I cannot see any problem with it.

But I would probably go for a simpler solution, like

It works but processes in a wrong way.

There are 32 rows for Property, and Price cells values per date Nr1 .

Are the any academic sources or books on the matter of Qlik scripting?

Labels by Topic
Previous 1 of 25 Next
Tags
View All ≫