The Importance of Nothing

In physics, vacuum is the word used for nothingness. But whereas the best vacuum on earth contains billions of molecules per cubic meter, vacuum in outer space contains fewer than a dozen. So, these two vacua are completely different. And neither is really empty.

What if we find some space completely void of molecules? Would that represent nothingness? No, because the space would still be traversed by force fields, e.g., gravitation from distant stars. But space void of force fields, then? No, you would still have vacuum fluctuations, a quantum mechanical effect that can create particles from nothing. True nothingness may perhaps not exist. But one thing we know for sure is that there are levels of nothingness; one vacuum is not the same as the other.

In Lund there is a statue of Nothingness (Swedish: “Intighet”). There is nothing there, except the void of statue. But the statue’s existence is shown by a small plaque in the ground. 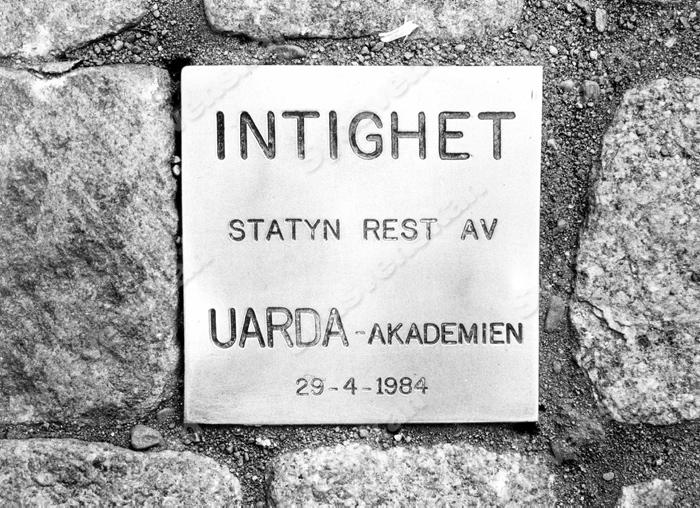 To complicate matters, there is a second plaque some centimeters away that announces that the statue has been stolen. The two plaques illustrate both the sense of humor in the student city of Lund and the universal existence of different levels of nothingness.

In databases and in QlikView, NULL is the word used for nothingness. But this is not the only type of nothingness. Also here you have different levels:

If you want to present data in a correct way and at the same time enable the user to search for missing values, e.g., customers that have not bought a specific product, you need to understand the different cases of nothingness. Nothing could be more important.

NULL – The Invisible Nothing

Also, see more about this topic in this Technical Brief: NULL and Nothingness